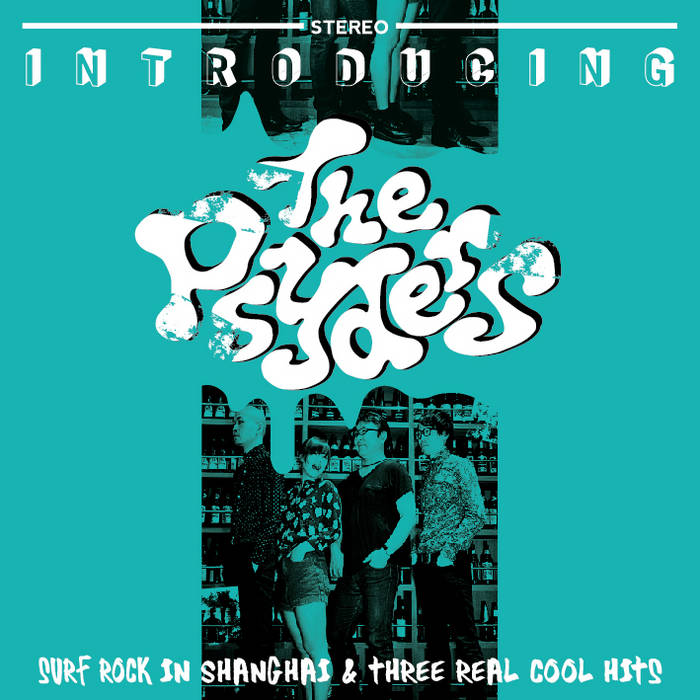 Hunter King There are so few Chinese surf groups that this has every right to be boring and still be notable. Turns out it's extremely tight and fun. Favorite track: Pharaoh Surf.

Formed in 2013 Shanghai, they inherited from 60's beat scene of Mods culture, and the theory of manipulating the spring reverb system with Fender Jaguar guitar. In addition mixing the deconstructed sense and musical collaging ways of Surf Coasters & Messer Chups from Russia. By times, as they were colliding by Western and Eastern underground culture the band were making their own sounds. ... more

Bandcamp Daily  your guide to the world of Bandcamp

Benji B talks about his new compilation ‘Deviation Classics’